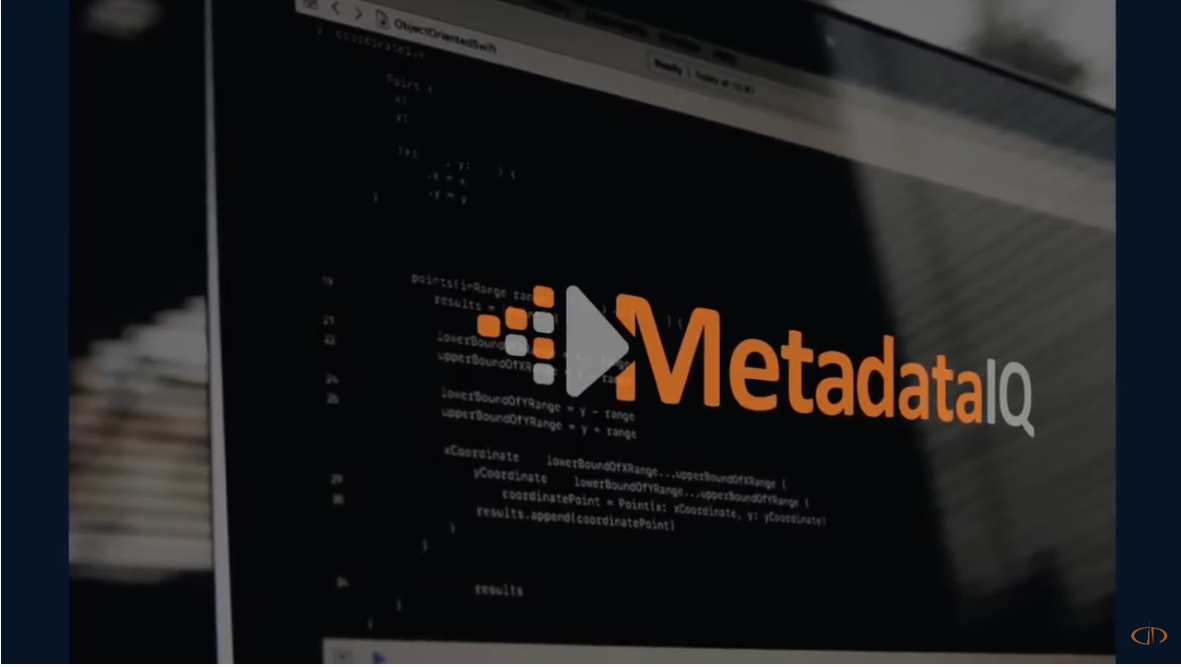 MetadataIQ 4.0 relies on advanced machine learning and high-performance AI capabilities in the cloud (speech to text, facial recognition, object identification, content classification, etc.) to create highly accurate metadata more quickly and less expensively than traditional methods. Crucially, MetadataIQ is the only tool that not only automatically generates speech-to-text transcripts on incoming feeds (or on stored content) in real time, but then takes the transcript, parses it by time, and indexes it back to the media in the Avid environment. No other such product integrates with Avid today.

Since Digital Nirvana introduced MetadataIQ about a year ago, the primary use case has been generating speech to text in real time as massive amounts of live streams are being ingested, then sending that STT transcript into the Avid Interplay PAM system with time inputs. Two major news organizations — one in the United States and another in the Middle East — have been testing these capabilities in their live news workflows, and the results from real-time transcript metadata alone have transformed their operations. The application’s unique ability to marry real-time transcript generation with real-time indexing in Avid means producers and editors can quickly find relevant media assets for their news stories, thereby accelerating the entire production process.

In the new version, MetadataIQ’s transcription and other video intelligence capabilities will emerge from the proof-of-concept stage and be commercially available based on the overwhelming success of the beta testing.

Also, instead of sending metadata only to Avid Interplay on-prem implementations, MetadataIQ 4.0 will integrate with Avid’s cloud-based MediaCentral hub, where editors access multiple Avid applications to do their work. Thanks to cloud integration, instead of being able to search only one type of metadata at once as they’ve been doing in Avid Interplay, editors will be able to combine searches in MediaCentral based on multiple forms of metadata. For example, if MetadataIQ generates metadata using OCR, facial recognition, and speech to text, when an editor enters search terms, MediaCentral will search all three of those types of metadata simultaneously. This means editors will get more precise results even faster.

“Combined search makes the entire video machine-readable, not just the words. An STT search might yield 50 results, which still makes for significant time savings when you’ve got hundreds of hours of video to search through. But with combined search, you could narrow it down to perhaps only four or five results. That’s even better,” said Russell Wise, senior vice president of sales and marketing at Digital Nirvana. “These new developments will allow producers and editors to pinpoint the right clips and create content even faster, which is especially crucial when it comes to news, sports, and other time-sensitive broadcast applications.”

Digital Nirvana will demonstrate MetadataIQ’s capabilities at the 2022 NAB Show in Booth W3509.

More information about Digital Nirvana and its products and services is available at www.digital-nirvana.com.