Did you know that closed captions are mandated by law? One of the most important reasons to have closed captions is to make the content accessible to everyone, including deaf and hard of hearing viewers, students, and viewers who have English as a second language. In the early 90s, the Television Decoder Circuitry Act of 1990 bill was passed by U.S. congress allowing the Federal Communications Commission (FCC) to put the rules for the implementation of closed captioning. The Television Decoder Circuitry Act was a big step in enabling equal opportunity for those with hearing impairments. It was passed the same year as the Americans with Disabilities Act (ADA).

Let’s look at all the major laws and regulations that you have to follow if you are a content producer and broadcaster in the US. 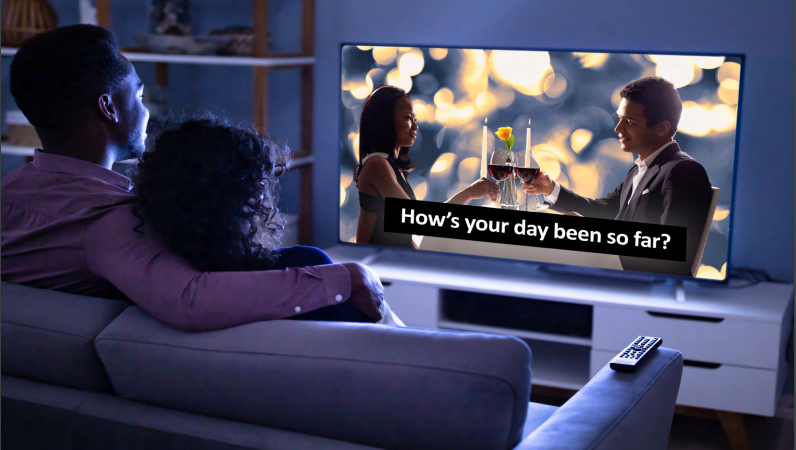 The world more interconnected now then it ever was, with technology sneaking into every part of our lives. Technology has made it easier to broadcast live content and share video from any part of the world, in an instant. However, the challenge arises in making the content accessible to everyone from live broadcasts to online videos, movies, work meetings, and virtual classrooms. Adding closed captions to the content is one way to make it more inclusive and accessible for everyone. This e-book will be your guide to how captioning bridges the gap, connects us and enable us to grow in the ever-changing technology landscape.

Closed captions are the key to reaching more people, and it is a crucial tool to achieve video accessibility. According to the statistics published by National Institute on Deafness and Other Communication Disorders (NIDCD), approximately 15% of American adults (37.5 million) aged 18 and over report some trouble in hearing, and about 28.8 million U.S. adults could benefit from using hearing aids. In the World Health Organizations’ report, Deafness and hearing loss, they stated that more than 5% of the world’s population experience hearing loss, and by 2050 nearly 2.5 billion people are projected to have some degree of hearing loss, and at least 700 million will require hearing rehabilitation.