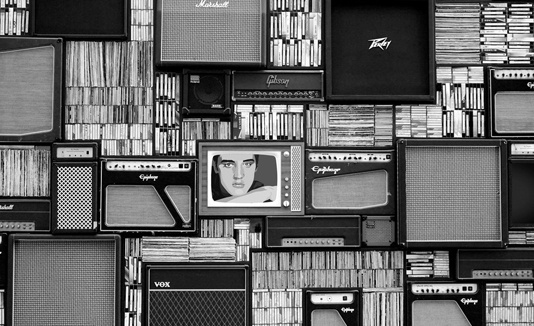 What is Commercial Advertisement Loudness Mitigation (CALM ) Act? If you are a broadcaster, you have to keep your commercial audio level at about the same level as your actual programming audio level. For example, you can’t have the programming audio at some level and then have your commercial screaming at the audience. Earlier days, this was something that used to happen all the time, the programming audio used to be at certain level and then the commercials come up right on your face. The regulation act to monitor this is called CALM (Commercial Advertisement Loudness Mitigation) Act in the United States. Lot of other countries, like Canada and EU, also have very similar laws. However, there are differences as far as permitted decibel (Db) levels are concerned, but the rule is very similar.

1.When was CALM Act adopted and came into effect?

This rule was adopted by FCC on 13th December, 2011 and it came into effect one year after its adoption i.e. 13th December 2012. The one-year interval between adoption and effectiveness was given basically for the television stations and pay TV providers to do the adjustments to be in complete compliance with this Act.

3.Does this rule pertain to only commercials?

Yes. The CALM Act only addresses loudness issues on commercials and doesn’t address loudness variations between programs or channels.

4.Does CALM Act apply to radio and internet commercials as well?

No. This Act doesn’t apply for radio and interment commercials; only television commercials fall under this Act.

5.What will the FCC do when they receive customer complaints?

FCC evaluates the commercial facing the question and they would track the commercial to see if there are patterns or trends that recommend a necessity for enforcement action.

How are broadcasters tackling this?

With the technological advancements, broadcasters adopt different ways to monitor their content to check if they comply with the regulations. Digital Nirvana’s MonitorIQ is one such broadcast monitoring product that can seamlessly monitor live broadcast content 24*7, do compliance recording and send out alerts. MonitorIQ also helps large broadcasters capture content from multiple sources and publish to multiple digital platforms while monitoring for quality and compliance.

Let's lead you into the future